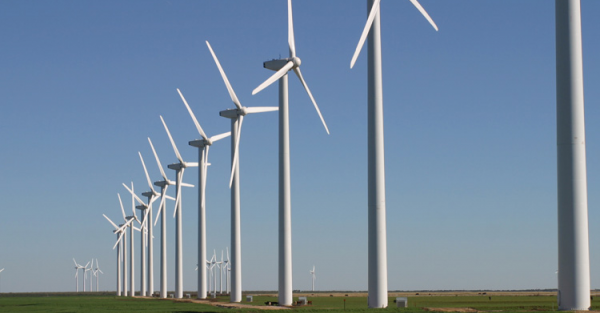 Wind power is not only present in large wind farms, it can also be used in cities. The knowledge of solar energy installations on the roofs of buildings is widespread, but there are also domestic wind turbines with which to obtain much of the electricity consumed in our homes.

Do you want to know more or have a budget?